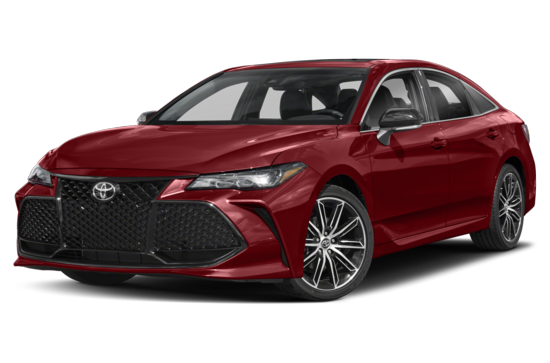 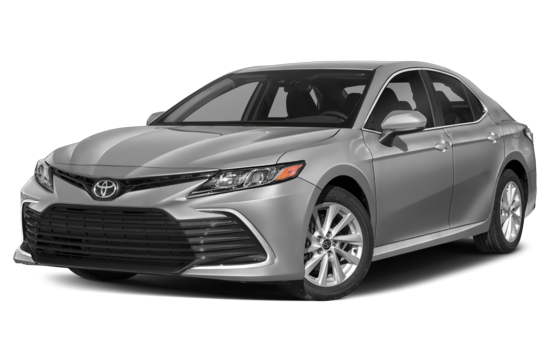 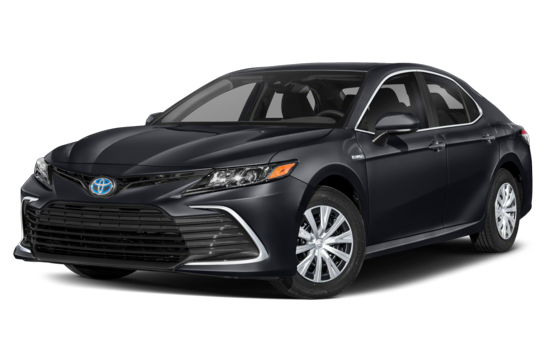 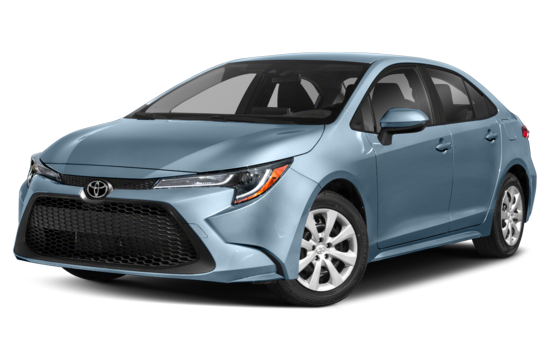 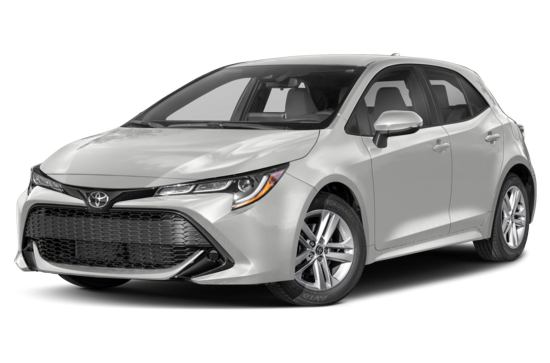 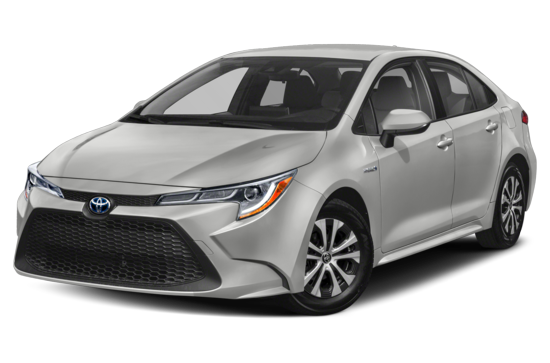 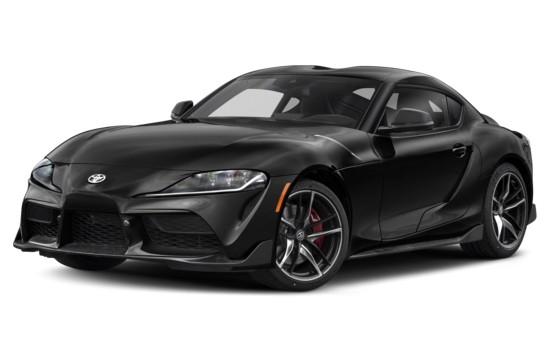 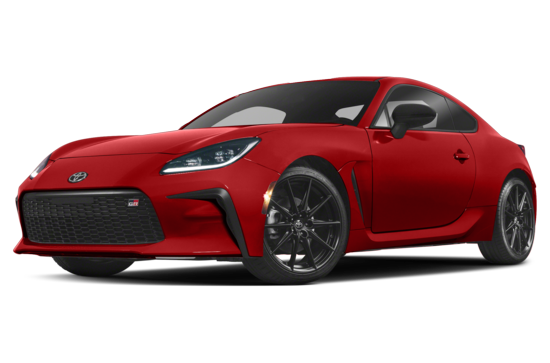 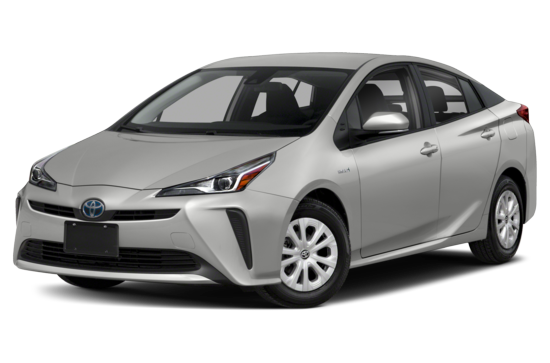 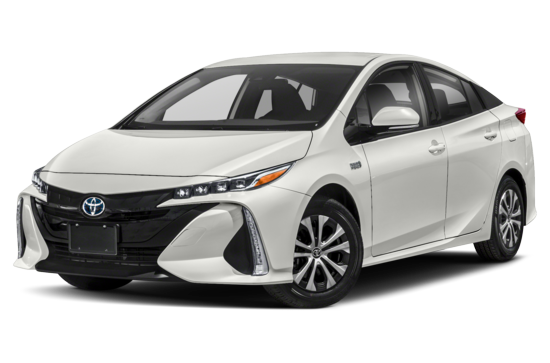 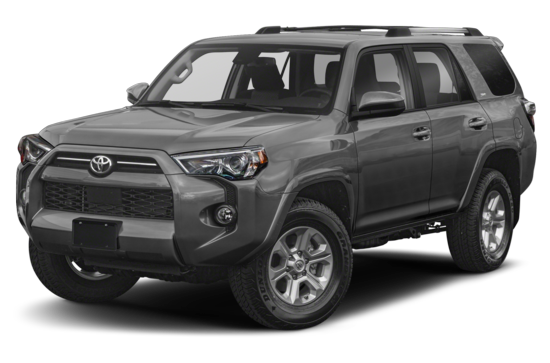 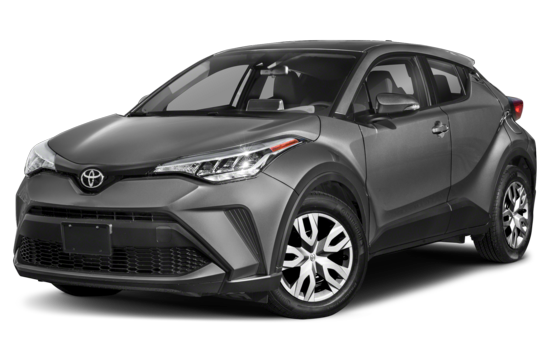 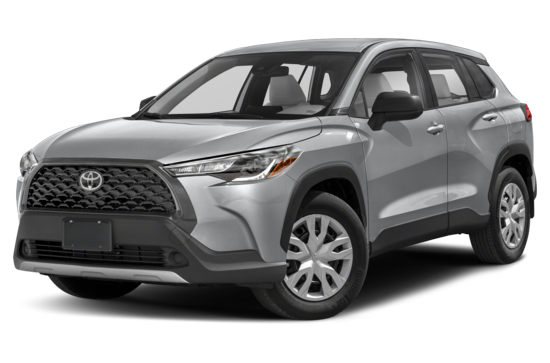 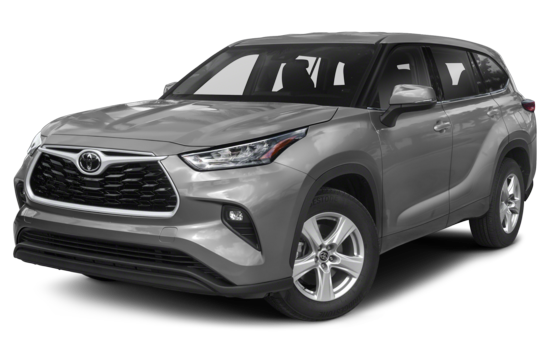 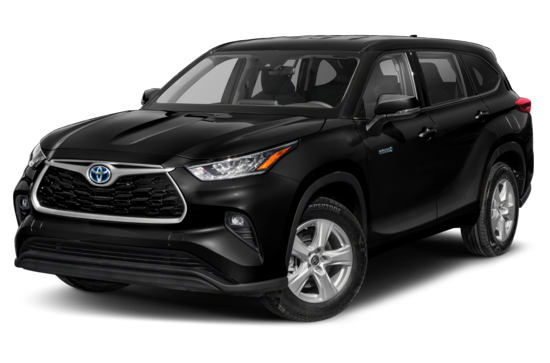 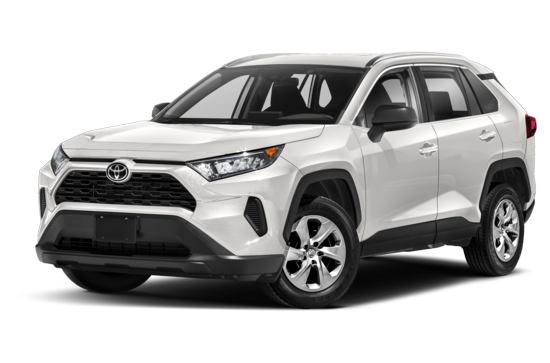 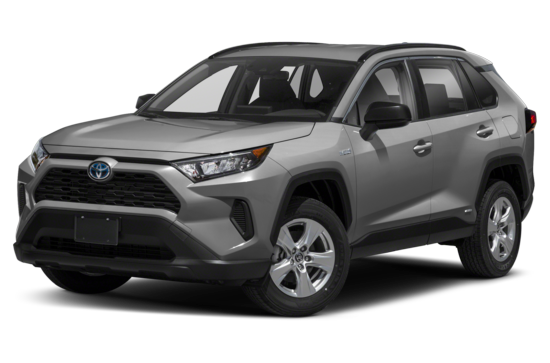 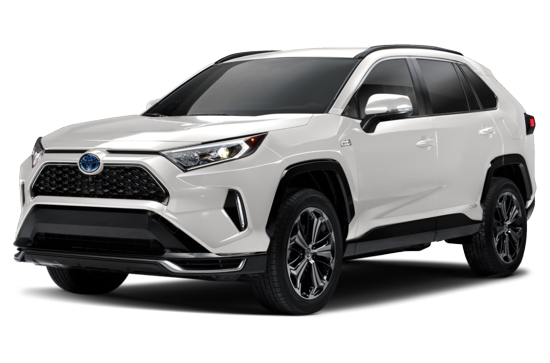 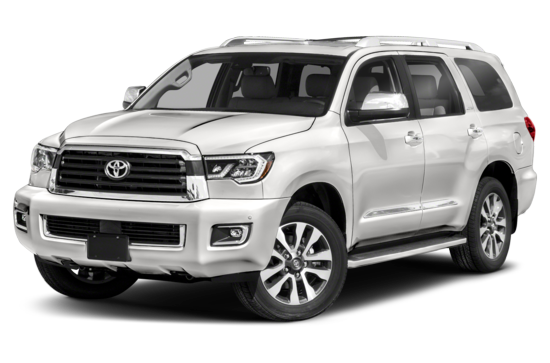 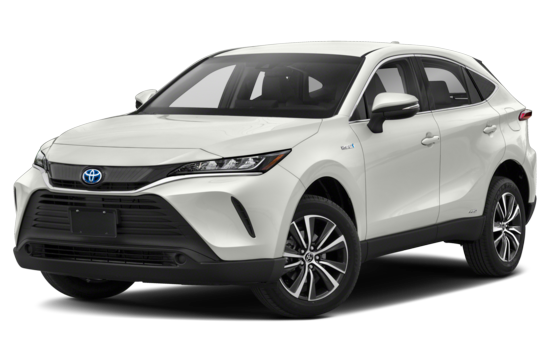 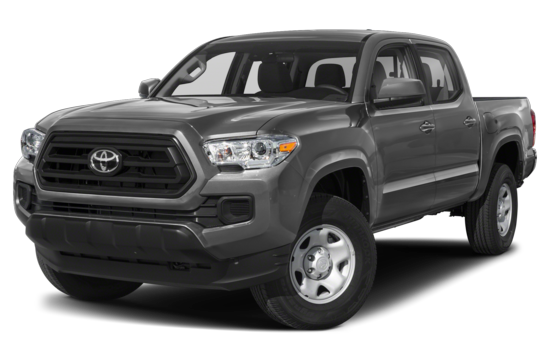 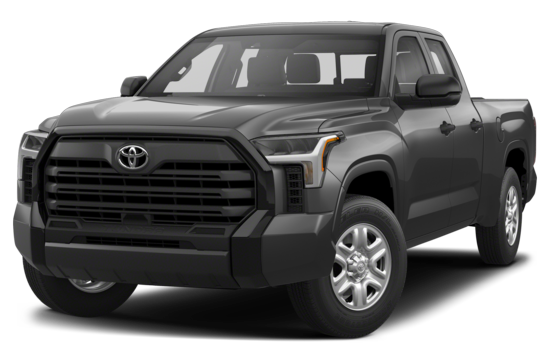 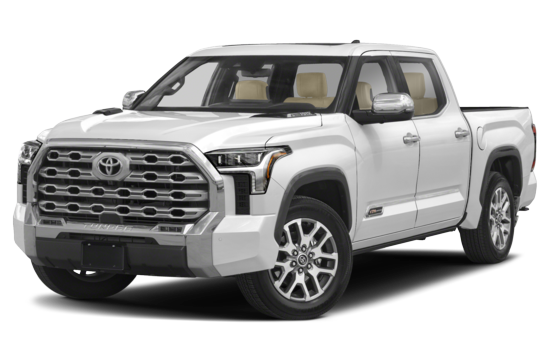 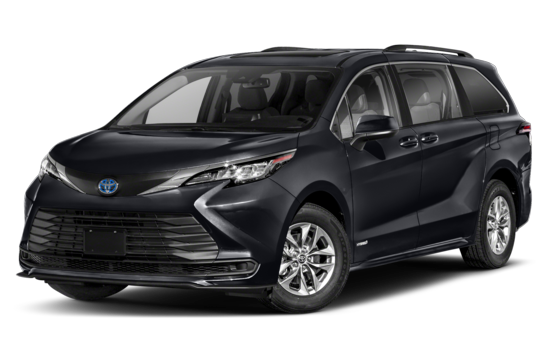 Disclaimer : Finance and Lease offers on approved credit. Regional offers, lease and finance conditions apply. See your local Toyota dealer for more information. Use of any calculation and/or tools on miltontoyota.com does not constitute an offer of direct financing or any particular lease, finance, purchase option or transaction. Calculation and tools are intended for illustrative purposes only. Rates and requirements may vary depending on credit worthiness. Every effort is made to ensure the accuracy of the content on the pages on miltontoyota.com. In the event of a discrepancy, error or omission, vehicle prices, offers and features as established by Toyota Canada and participating Toyota dealers in Canada, will prevail. 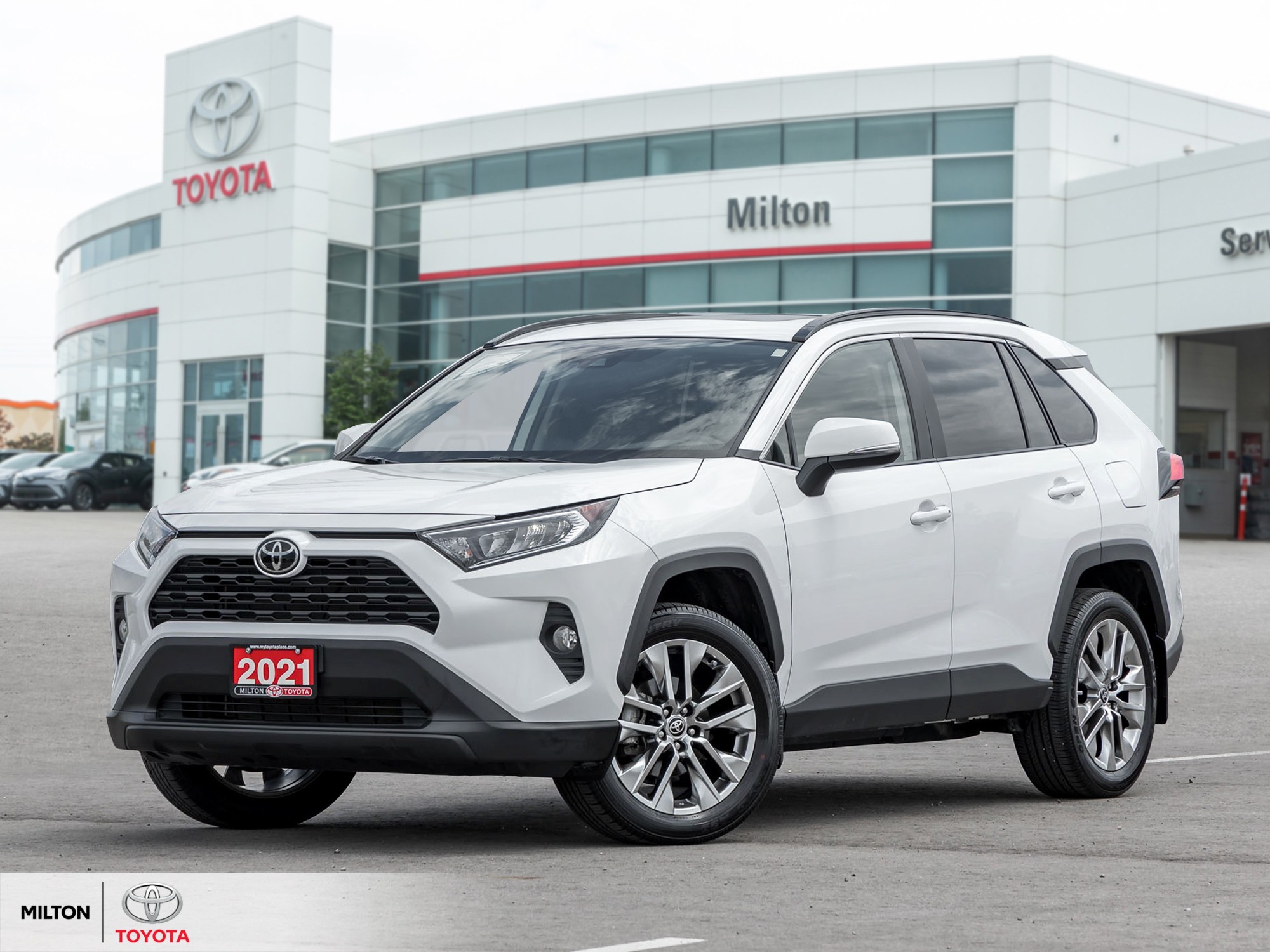 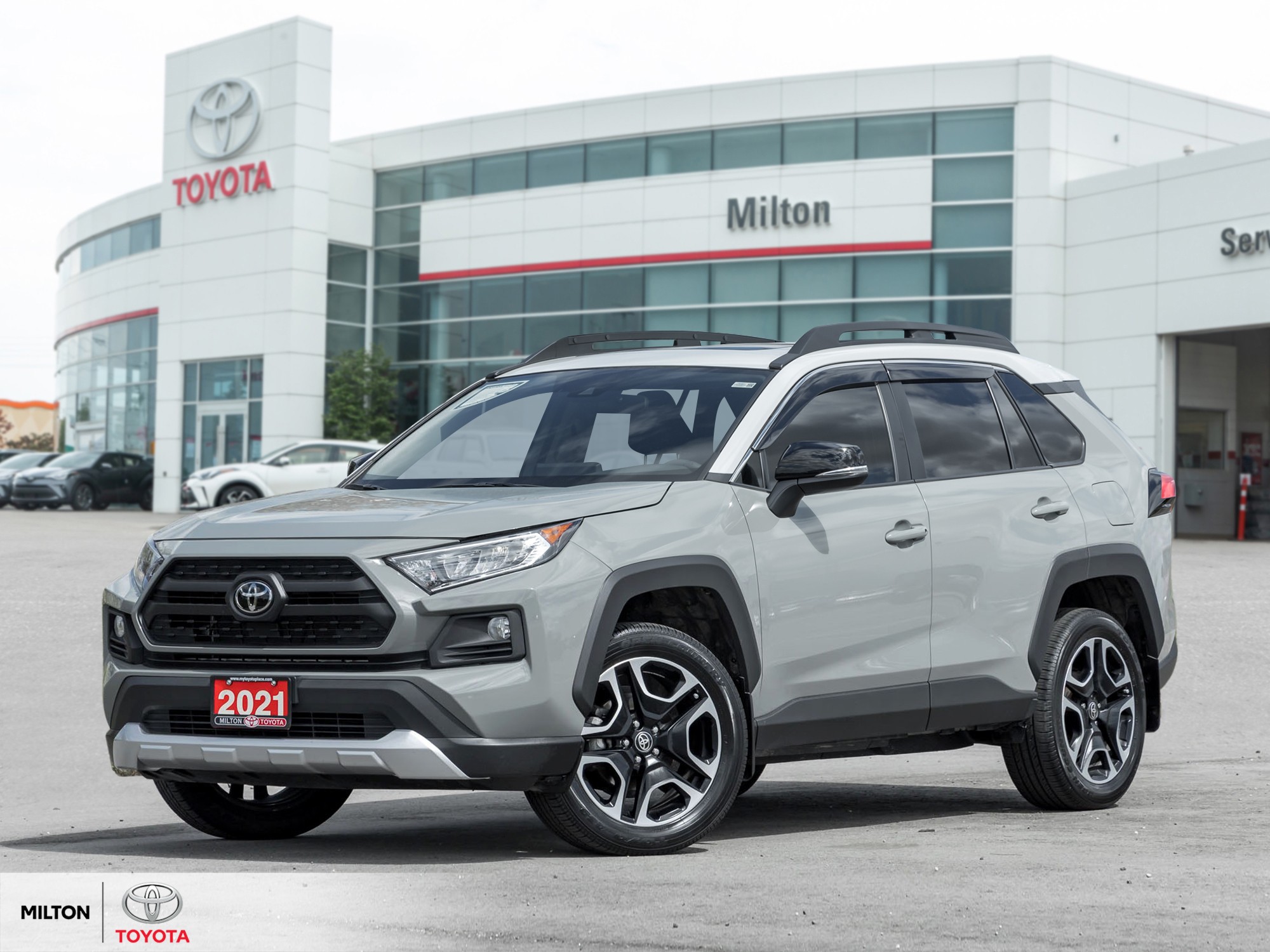 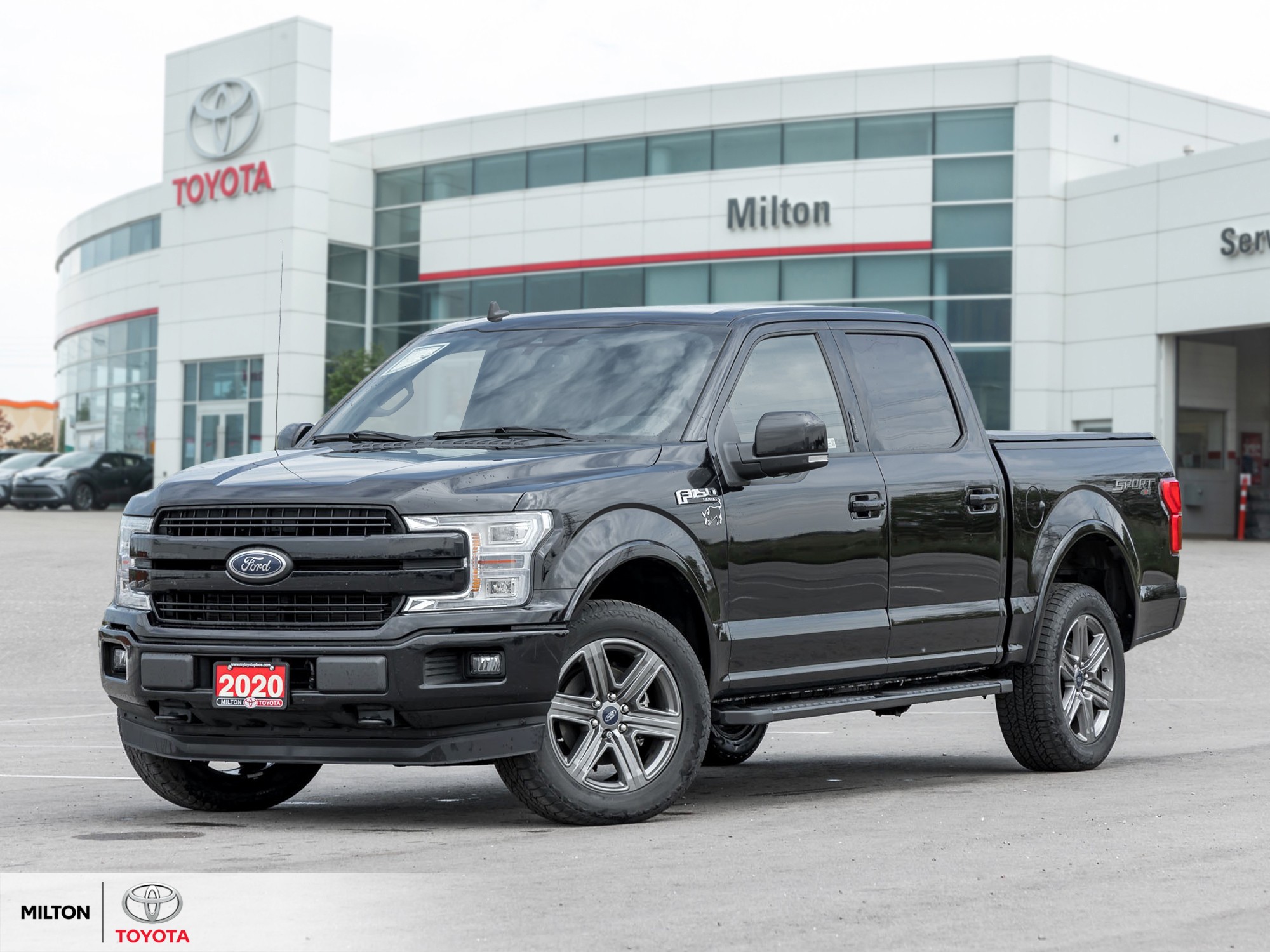 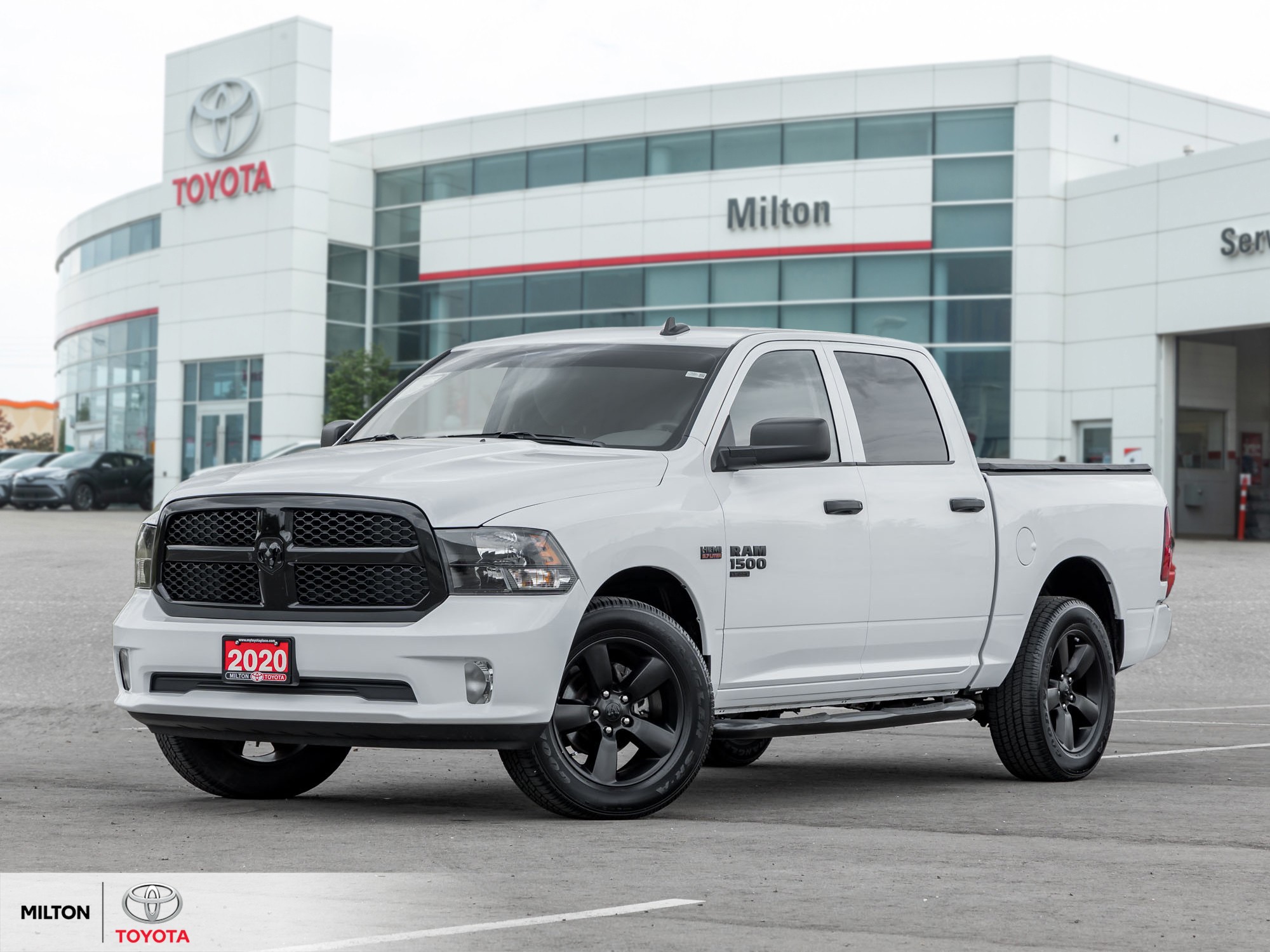 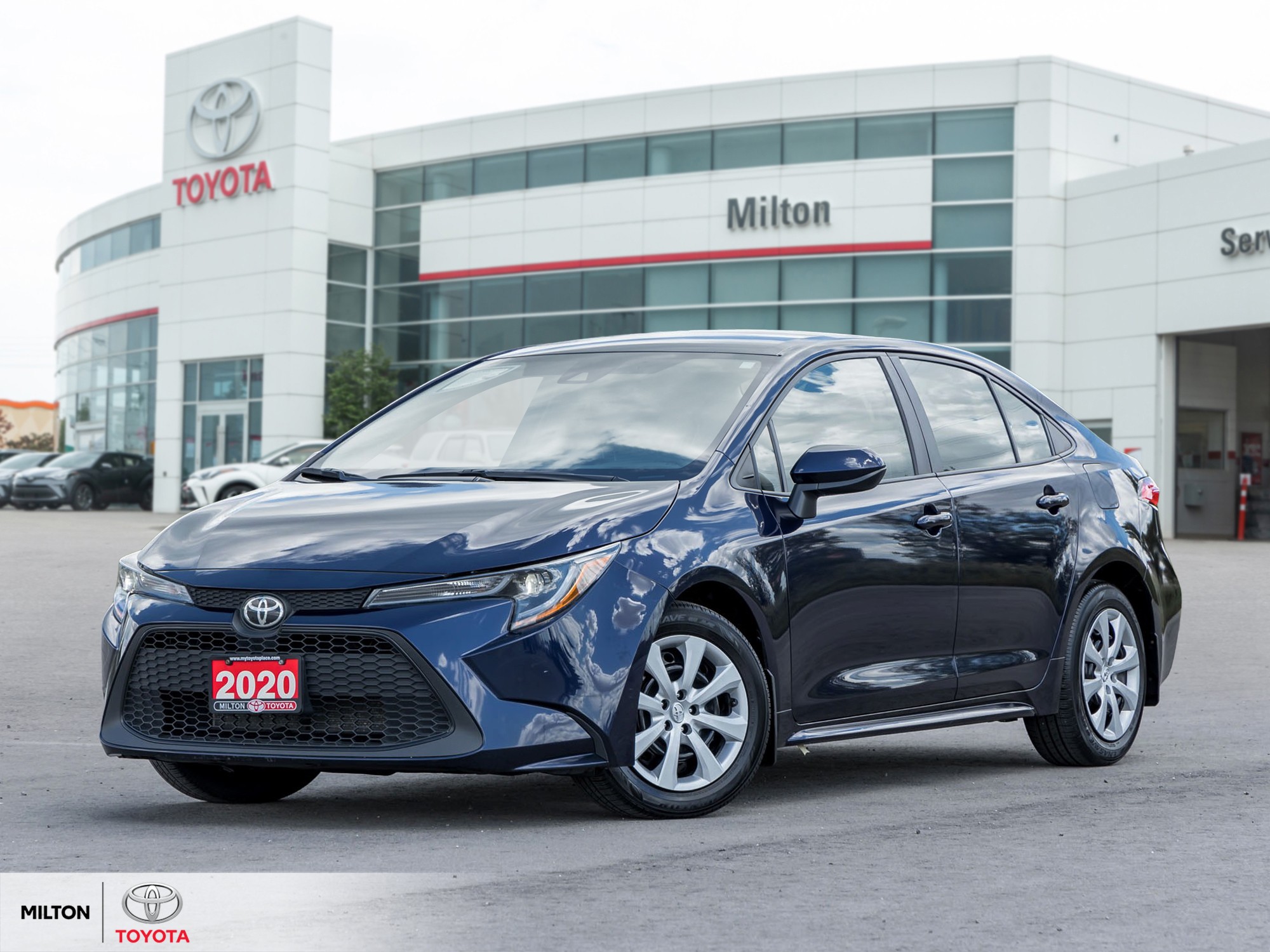 The Milton Toyota Difference
About Us

Milton Toyota officially opened in April 2001, but its roots started many years before. In 1960, Jim Gorman, founded Gorrud’s Auto Group. What started as a “hobby” business grew steadily to become one of the most respected dealerships in Southern Ontario. Integrity, trust and quality were the building blocks for this successful company. Jim Gorman was always looking towards the future, looking to compliment Gorrud’s used vehicle strength with a new vehicle dealership. While many franchises were considered, none matched Gorrud’s ideals better than Toyota. Today, Gorrud’s, Milton Toyota and Milton Hyundai offer customers the benefits of a full-service automotive group, one that can successfully meet almost every automotive need. In January 2009, Milton Toyota moved to its new state-of-the-art dealership at the corner of James Snow Parkway and Steeles Avenue beside our newly opened Milton Hyundai store. We look forward to the next chapter.

Your safety is our top priority. Due to the global emergency Covid-19, some of our dealerships may be closed.