Welcome to Milton Toyota, your certified Toyota dealership in Greater Toronto Area. We are presenting the new 2018 Toyota Corolla. You can find all the relevant information below. Enjoy!

Always focused on providing quality and style in one economical package, the first Corolla went on sale in Japan in November 1966 and Canada in 1967. The car proved to be an instant success, helping transform Toyota’s global reach and more than doubling its total annual production from 480,000 to 1.1 million vehicles from 1965 to 1968. Just in time for Corolla’s 50th anniversary the 2017 Toyota Corolla, with the XSE model on display at the New York International Auto show, receives a refreshed look and new features, including Toyota Safety Sense technology standard on all models.

To match the styles and on-the-go needs of today’s drivers, The 2018 Corolla gets exciting updates. All Corolla vehicle grades get standard class-leading, advanced technology like Toyota Safety Sense, which offers a host of safety features including:

With an exciting combination of design, technology, and standard advanced safety features of Toyota Safety Sense featured on all Corolla models – plus legendary dependability and efficiency – the Toyota Corolla is hard to resist. All 2018 Toyota Corollas feature modern, aerodynamic styling, with sleek front grille and bumper designs – plus premium appointments including LED headlamps and dual power adjustable, heated exterior mirrors as standard.

Contributing to its success, the Corolla has continued to evolve over five decades. Its first version ushered in new technologies like the MacPherson strut suspension, a compact engine with a five-bearing crankshaft, two-speed wipers and back-up lights. Drivers over the years fell in love with a variety of models from family-friendly sedans, the three-door "liftback" E50 and sports coupé E51, the fun-to-drive AE86 and all-new, sportier 11th generation Corolla. Even as the company reflects back on its longstanding heritage, it also looks forward to continuous growth.The 2018 Toyota Corolla iM comes with an upgraded 7" touchscreen display audio system with Aha Internet radio and bluetooth capability. 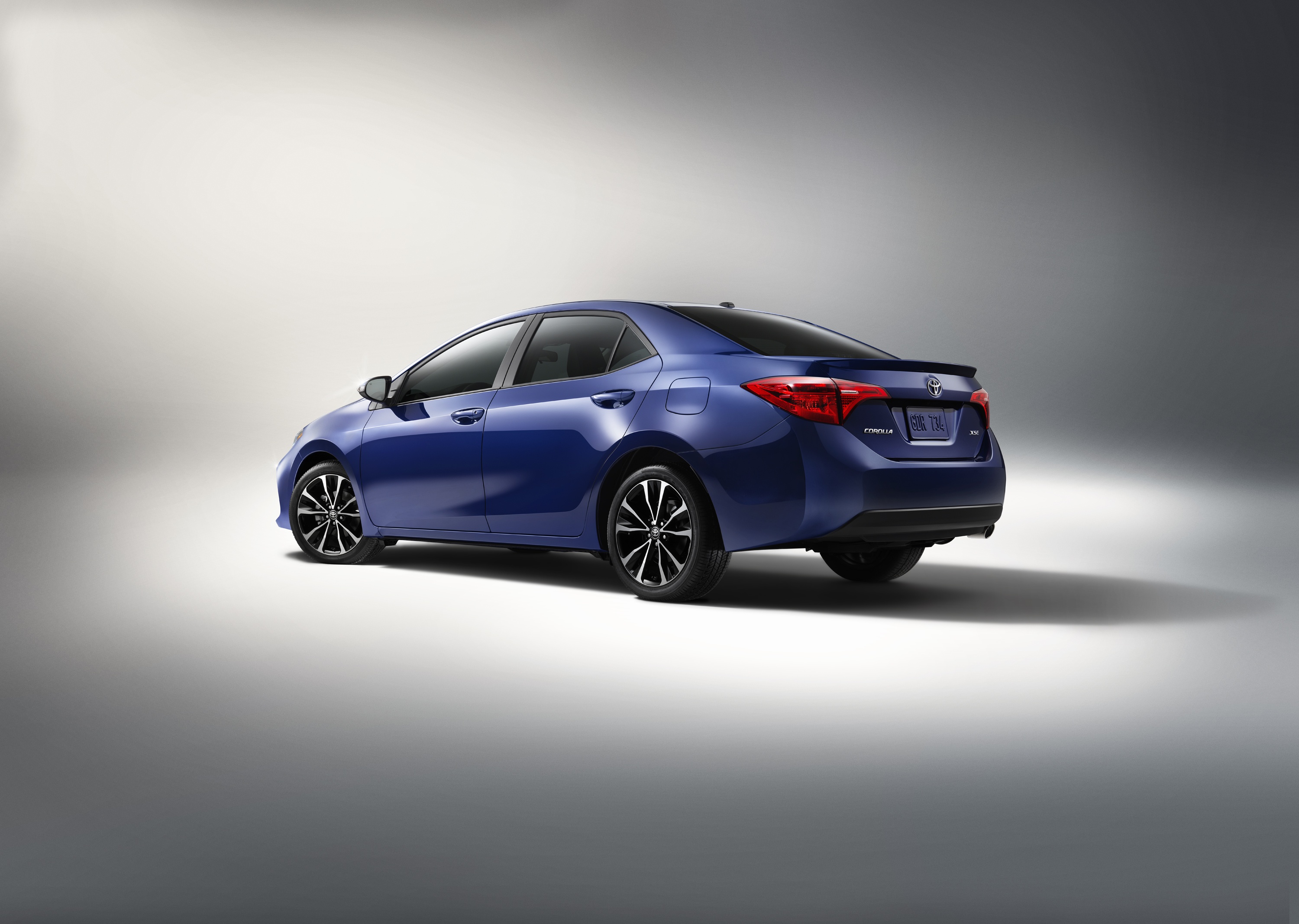 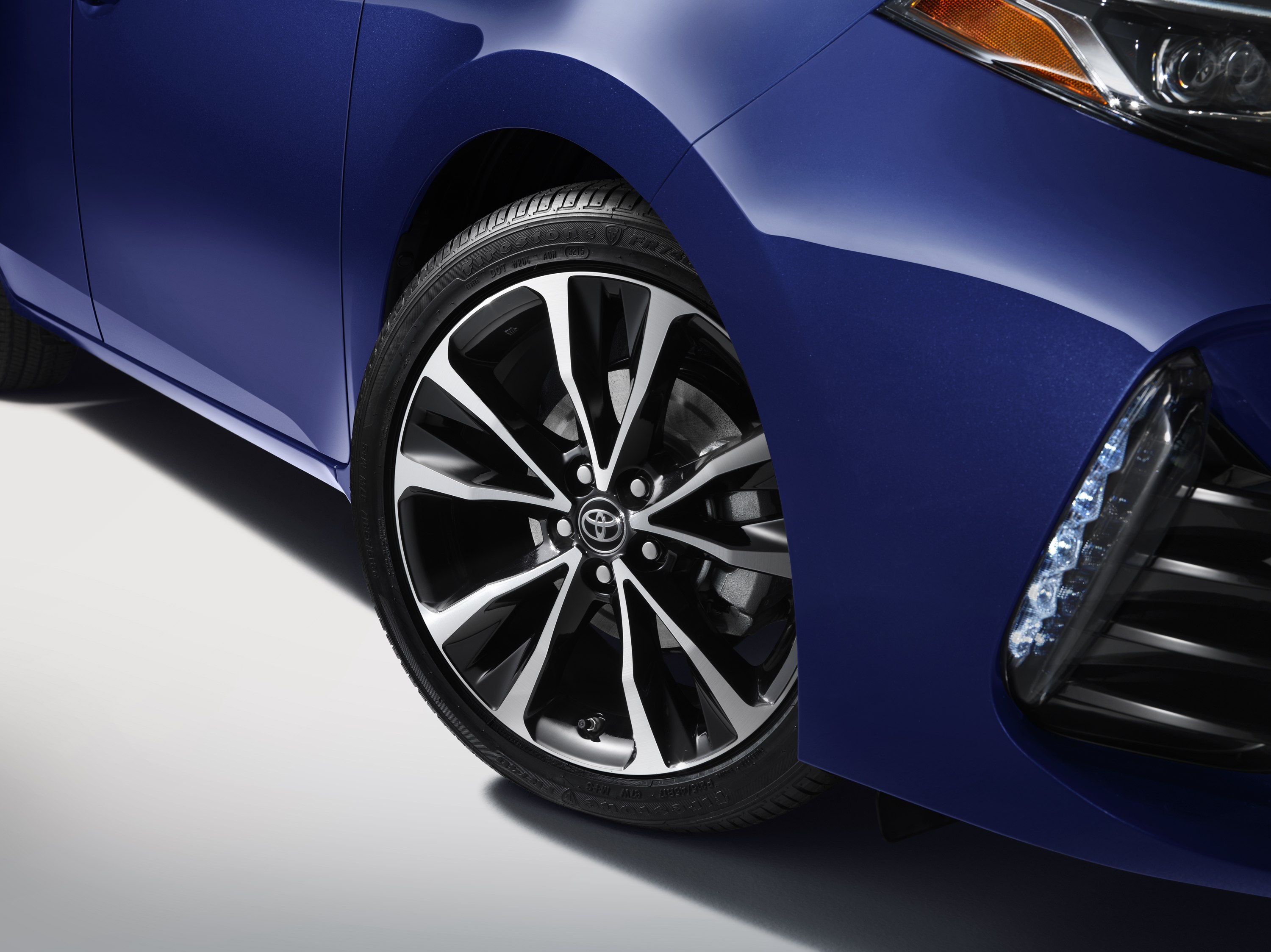 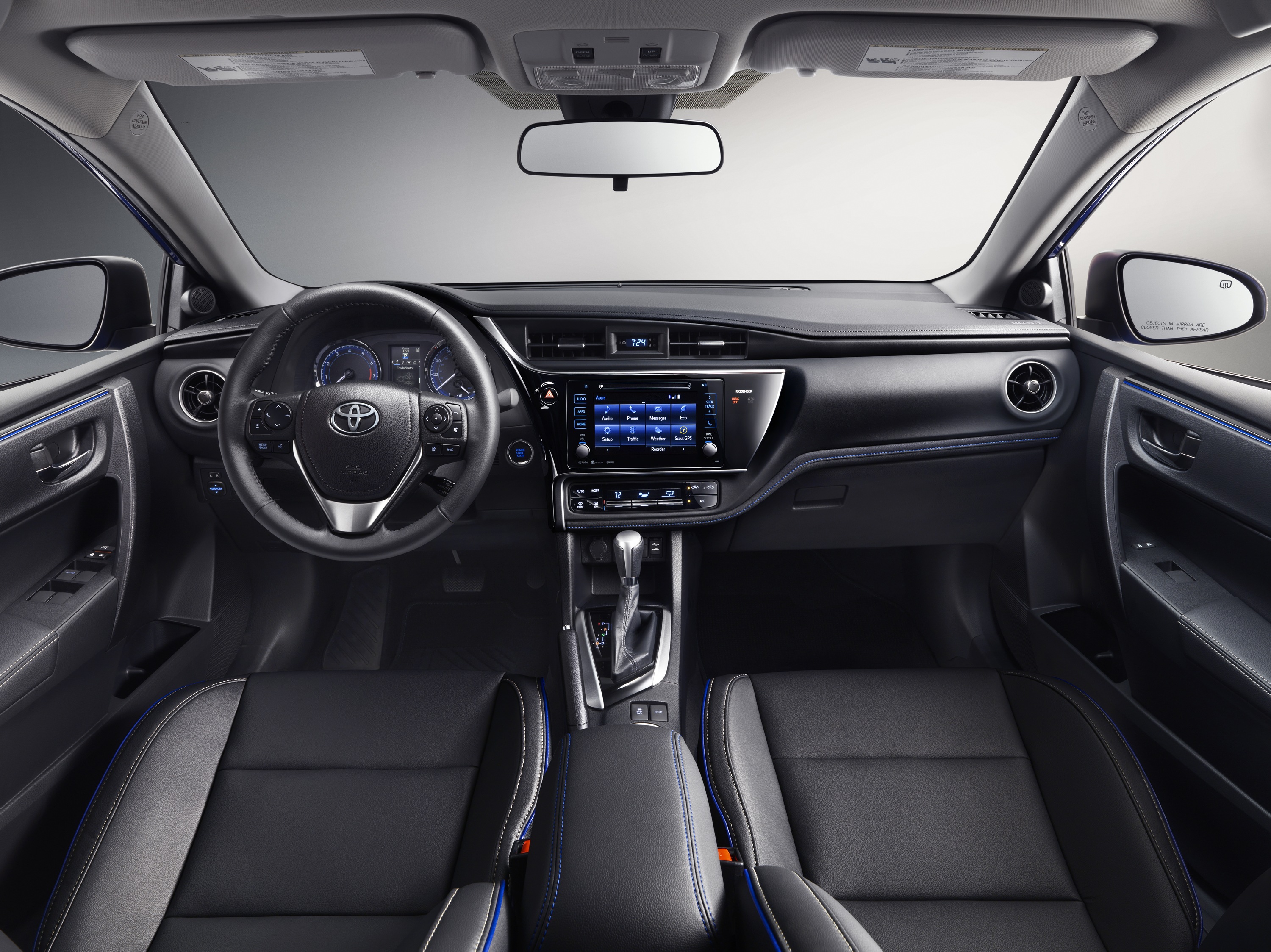 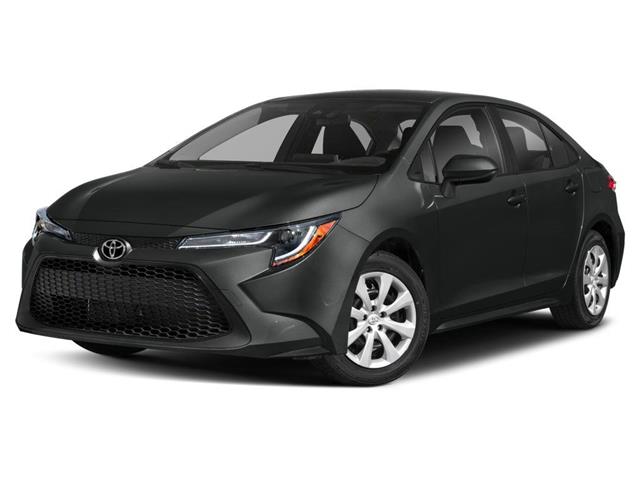 Milton Toyota is owned and operated by the Gorman family, who are actively involved in the day to day operations. With over 50 years automotive experience, the Gorman's and their team have built a rep... Read More

Milton Toyota is owned and operated by the Gorman family, who are actively involved in the day to day operations. With over 50 years automotive experience, the Gorman's and their team have built a reputation of taking care of the thousands of customers who have relied on them for all their automotive needs.In addition to the new and used vehicle showrooms, Milton Toyota has a full Service department that services all makes and models, a complete Parts and Accessories department and a full service retail Vehicle Cleaning and Detailing Centre.... Read Less 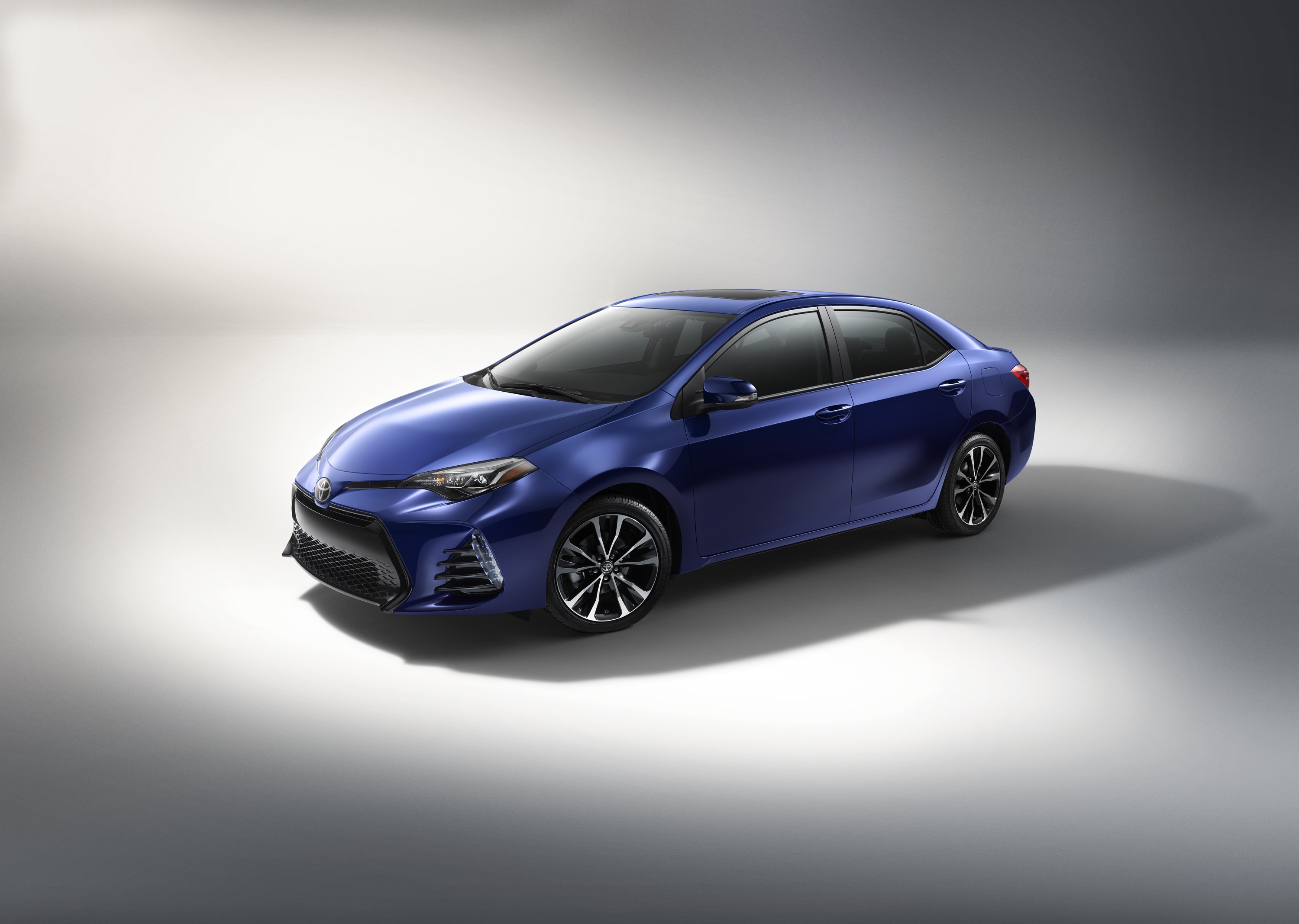