Scion Brand to Transition to Toyota 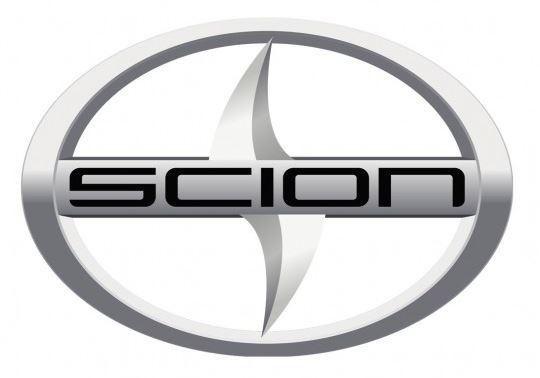 In 2003, Scion established as a separate brand in the US to explore new products and processes to attract younger customers. Brought to Canada in 2010, the brand allowed Canadians access to small cars important to the Canadian market and is now transitioning to the Toyota brand.

“This is the next step to advancing the Toyota brand in Canada,” said Larry Hutchinson, President and CEO, Toyota Canada Inc. “As a part of the team that established Scion in Canada, our goal was to make Toyota and our dealers stronger by learning how to better attract and engage young customers. This is exactly what we have accomplished and we look forward to expanding our product lineup with exciting product.”

Scion achieved its goals of developing unique products and processes, and bringing in new, younger customers to Toyota. In Canada, 65 per cent of Scions were purchased by customers new to the Toyota family and Scion has one of the youngest average customer age in the industry of 39 years.

Toyota’s decision to transition the brand is in response to changing customer needs. Customers are drawn to the Toyota brand for its quality, durability and reliability and recognize that Toyota is bringing out more of the fun-to-drive cars with the distinctive styling they’re looking for. The addition of Scion vehicles to the Toyota lineup will advance the brand’s broad portfolio of vehicles that meet the versatile needs of Canadian customers.

As part of the brand transition, MY17 Scion vehicles will be introduced as Toyotas beginning August 2016:

The service and repair process for Scion customers will be unaffected by this change and customers can continue to service their vehicles at Milton Toyota.