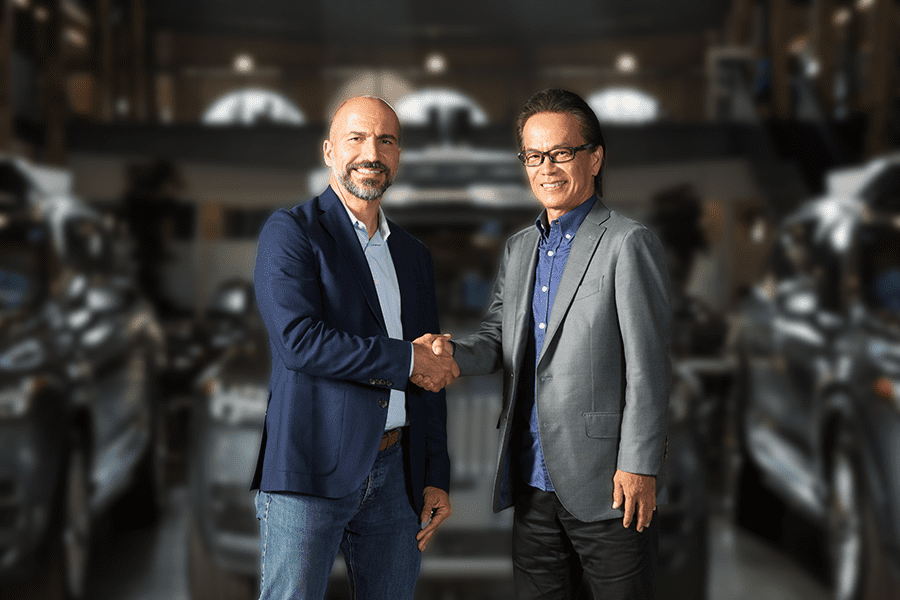 TORONTO, ONTARIO, August 28, 2018 ― Toyota Motor Corporation (TMC) and Uber Technologies, Inc. (Uber) today announced that they have agreed to expand their collaboration with the aim of advancing and bringing to market autonomous ride-sharing as a mobility service at scale. To accomplish this, technology from each company will be integrated into purpose-built Toyota vehicles to be deployed on Uber’s ride-sharing network.

“Combining efforts with Uber, one of the predominant global ride-sharing and automated driving R&D companies, could further advance future mobility,” said Shigeki Tomoyama, executive vice president, TMC, and president, Toyota Connected Company. “This agreement and investment marks an important milestone in our transformation to a mobility company as we help provide a path for safe and secure expansion of mobility services like ride-sharing that includes Toyota vehicles and technologies.”

“The deal is the first of its kind for Uber, and signals our commitment to bringing world-class technologies to the Uber network,” said Dara Khosrowshahi, Uber’s CEO. “Our goal is to deploy the world’s safest self-driving cars on the Uber network, and this agreement is another significant step towards making that a reality. Uber’s advanced technology and Toyota’s commitment to safety and its renowned manufacturing prowess make this partnership a natural fit. I look forward to seeing what our teams accomplish together.”

The initial “Autono-MaaS” (autonomous-mobility as a service) fleet will be based on Toyota’s Sienna Minivan platform. Uber’s Autonomous Driving System and the Toyota Guardian automated safety support system will both be integrated into the Autono-MaaS vehicles. Toyota will also utilize its Mobility Services Platform (MSPF), its core information infrastructure for connected vehicles. Pilot-scale deployments will begin on the Uber ride-sharing network in 2021.

Toyota’s investment in Uber and the proposed collaboration are subject to standard regulatory approvals.